Bio-masterbatches – the troublesome but decisive revolution in plastic industry 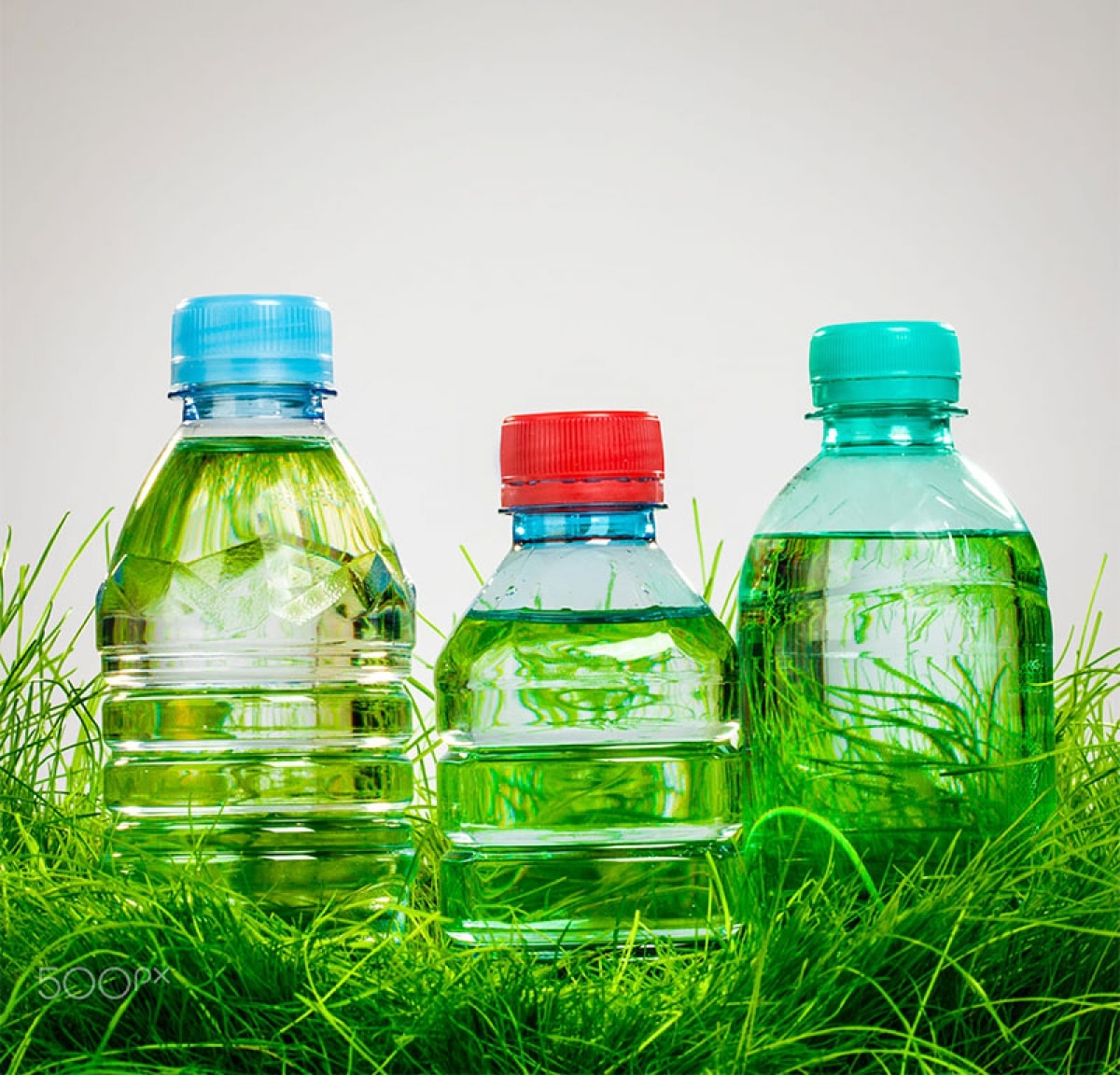 In recent years, bio-masterbatches is a prominent trend of the world plastic industry. Bio-masterbatches are the plastics made of eco-friendly fuels, capable of biodegradation and still has the toughness and durable properties like primitive plastic and synthetic resin. However, according to the latest update from BBC News, these bioplastic products are forming huge “garbage mountains” in Wales.

Bioplastics has a long history started since in the beginning of the 20th century when it was firstly invented by a French scientist named Maurice Lemoigne. It is also the outbreak time of various applications in which plastic technology was widely applied to produce a broad range of products for life. During the period when the industrial revolutions broke out, manufacturers focused on products with the simplest and most effective processing stages, so the production of such bioplastics was ignored until the recently.

Along with the existing environmental protection movement with the 21st century, the demand for bio-plastics is also increasing, with a growth rate of 20% per year from 2010 to 2015. Legal prohibitions and restrictions on usage of plastic products in some countries such as Bangladesh, Gabon, Morocco in addition with the fluctuation of crude oil prices have together contributed to promoting businesses in plastic and masterbatches field to study the new green plastic market.

The “secret” ingredients behind production of bio-masterbatches

So far, scientists have found more than a dozen types of materials for processing bio-plastics and bio-masterbatches. The most common “green” ingredients for plastic production include corn, starch and leftovers food. In 2017, researchers from York University, England invented straw-based plastic and recently, an American company named Biofase also made bioplastic from avocado pods. Compared to synthetic resins with crude oil base components, these “green plastics” are extremely friendly to the environmental. The amount of carbon emitted into the air during the processing, using and decomposition procedures also significantly less than those released by ordinary plastics. By 2017, world bio-masterbatches production has exceeded 2 million MT per year.

What are the special compositions that differentiate the bio-masterbatches from others?

The key component of bio-masterbatches is Polylactide (also known as PLA), a type of lactic acid compound that can be found from vegetables and similar organic substances. The properties of PLA are very similar to that of PET (an ordinary plastic made from petroleum) because both have polymer-type chains. Therefore, PLA resins still have the toughness and malleable properties like regular plastics.

This plastic is made from the renewable resources, mainly with plants-origin, and will naturally decompose under normal environmental conditions. Products made of biodegradable bio-masterbatches are usually used to make food wrap films, water bottles, disposable food cans.

This type of bio-plastic is also made from renewable materials (such as fibers or the shell of several living creature like snails, eggs shell, etc.) but is specially designed to extend the product’s life expectancy. Using non-biodegradable bioplastics helps us to save crude oil meanwhile the durability of plastic products are still ensured. However this also causes the problems in which waste is released to the environment.

A biodegradable chemical plastic made from microorganisms found on rocks and seas. Until now, the main scope of use of this type of masterbatches has been within the medical industry, to produce sterile protective equipment.

The unrevealed truth of bio-masterbatches you may not know

The reality is that not all bio-plastics are biodegradable, and not all biodegradable plastics can automatically disintegrate in the ocean environment. According to warnings from scientists, bio-masterbatches as well as ordinary plastics all ended up in landfills floating in the open sea. The cold environment of the sea surface makes biological plastics unable to decompose themselves as in dry, hot dry environments. These plastic products also become like regular bottles, drifting over the sea for centuries, harming the ecological environment.

Although prepared from natural materials, creating bio-plastics also means cutting down and harvesting plants in large quantities to lead oil to plastics. In the long run, this industry will also cause a certain degree of environmental damage.

By June 2019, the San Francisco government will officially enforce the law banning all types of plastic straws, including straws made from bio-masterbatches. According to the state government’s explanation, in terms of recycling and the risk of creating waste, bioplastics are no different from conventional plastics. In other words, bioplastics are just a “eco-friendly” colored plastic version, while in fact they are no different.

The City Council of Wales, England also enacted legislation to suspend bio-masterbatches production. But according to them, the reason behind the law is that manufacturers cannot meet the cost of regenerating bio-plastic tools. The bio-plastic bottles in the landfill could have been set up for a new life cycle, but the manufacturers would likely suffer losses because the new finished product would be less durable to environmental conditions.

According to the latest survey, bioplastics and bio-masterbatches are primarily produced in small and medium-sized stores. The production of these materials is only considered as a way for brands to marketing their products with consumers. Until 2018, the new bio-plastic movement gets attention of various big corporations like Walmart and Sony. According to the New York Times, it is this movement that will contribute to popularization the “zero-waste” lifestyle and reduce the cost of this much more expensive plastic.

EuP is proud to be one of the world’s top 5 biggest masterbatches manufacturers. We are able to supply a wide range of products within plastic field such as filler masterbatch, color masterbatch, additive masterbatch and technical resin conpound under the brandname EuroPlas. The Europlas products are trusted and widely used in more than 70 countries. With an increasing trend of using bio-plastics, EuP has launched a brand of BIOMATE plastic filler, operating on bioplastic substrate, to meet this growing market demand.

Update the latest controversial issues in the plastic masterbatch industry
How to choose the right color masterbatch for your production?